Ever fancied swimming the English Channel?

Channel swimming was pioneered in 1875 by Captain Matthew Webb. His achievement still inspires many people who attempt the crossing as a solo or as part of a relay team.

East Dorset OWSC has formed two relay teams this year to make the crossing, The "Dorset Desperadoes" and the "Dorset Jelly Dodgers".

All team members are training hard and, weather allowing, will swim between 22nd and 30th June 2019. 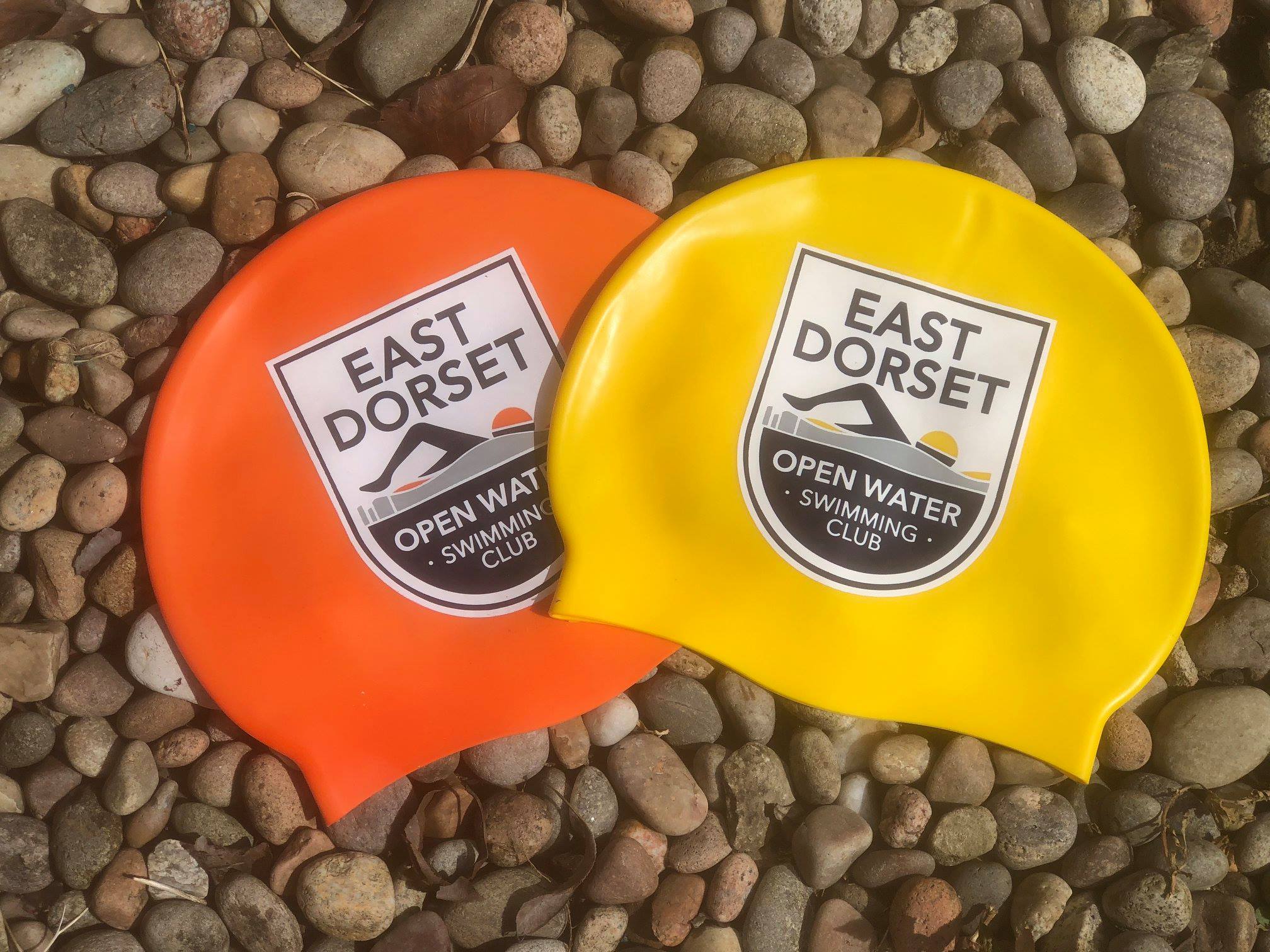 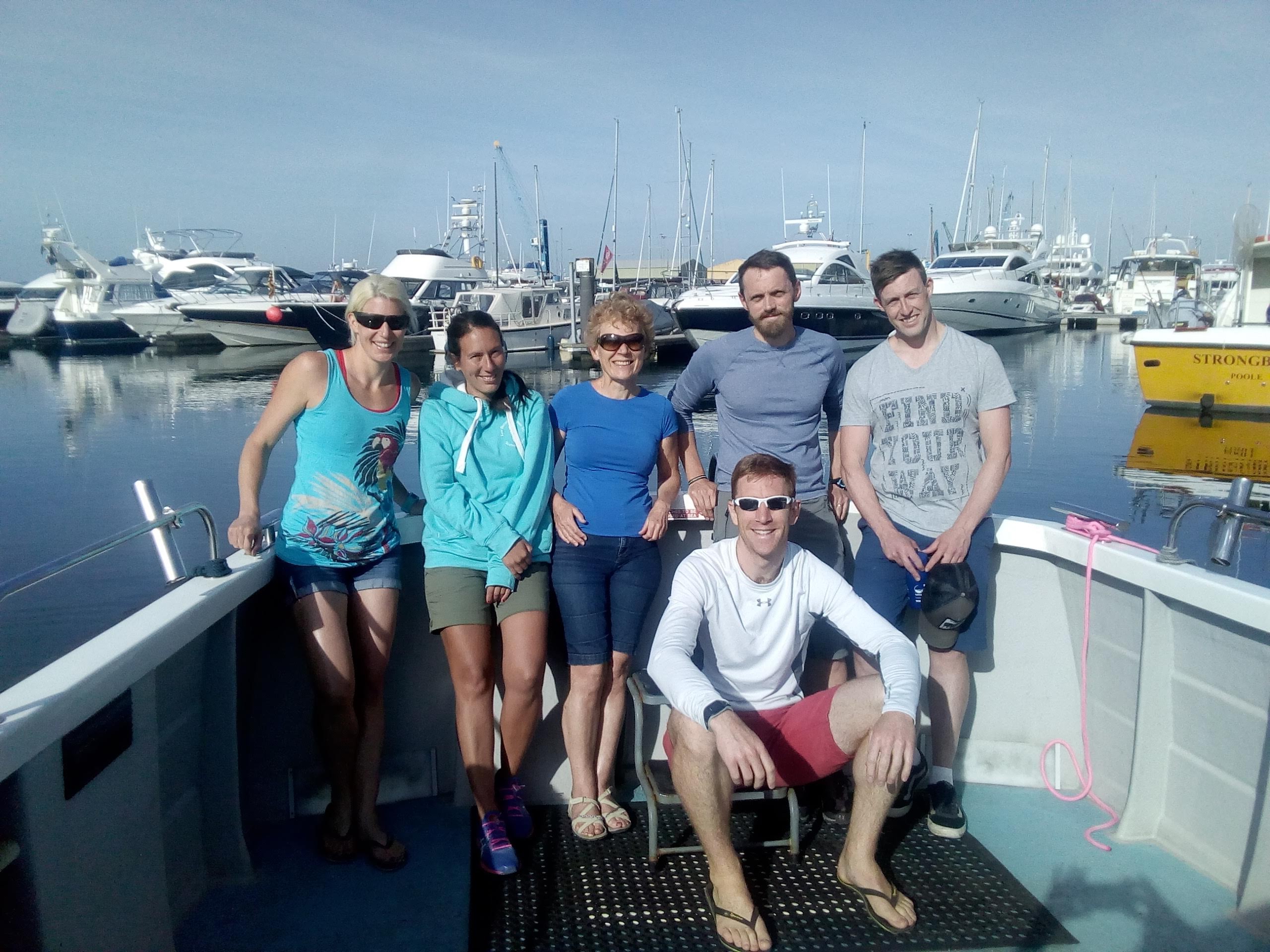 The Jelly Dodgers are raising funds for The Dorset Kidney Fund which assists renal patients, their families & carers throughout the area covered by the Renal Unit at the Dorset County Hospital, Dorchester. All monies raised go towards the purchase of equipment and facilities for the benefit of kidney patients.

This website uses cookies to improve your experience while you navigate through the website. Out of these, the cookies that are categorized as necessary are stored on your browser as they are essential for the working of basic functionalities of the website. We also use third-party cookies that help us analyze and understand how you use this website. These cookies will be stored in your browser only with your consent. You also have the option to opt-out of these cookies. But opting out of some of these cookies may affect your browsing experience.
Necessary Always Enabled
Necessary cookies are absolutely essential for the website to function properly. This category only includes cookies that ensures basic functionalities and security features of the website. These cookies do not store any personal information.
Non-necessary
Any cookies that may not be particularly necessary for the website to function and is used specifically to collect user personal data via analytics, ads, other embedded contents are termed as non-necessary cookies. It is mandatory to procure user consent prior to running these cookies on your website.
SAVE & ACCEPT
Scroll to Top